Letter from a Young Rider from Uruguay 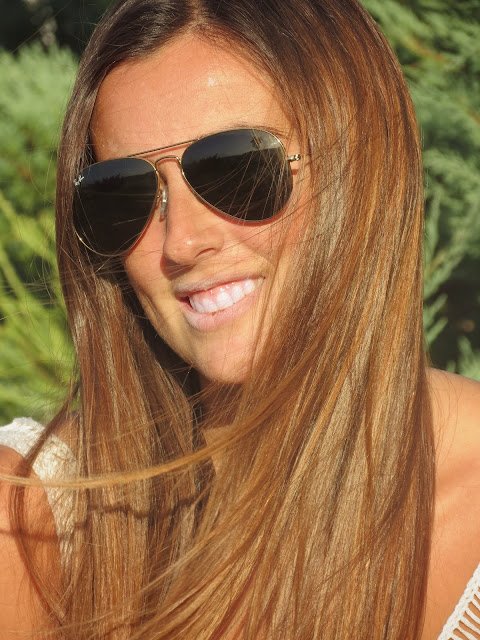 This is a letter from a young rider, Cecilia Garcia, who will participate in World Youth Endurance Riders in Tarbes (FRA), with a Mauxi family horse, and with great feeling, expresses her love for the sport of Equestrian Endurance from her native Uruguay expressed satisfaction that we have to be representative of the National Flag Celeste.
The thrill of representing their country in some tracks far from her home turf and with the hope of bringing a new victory with her team.

This is the letter from Cecilia:

"First I want to thank you for letting me life grow with the sport so cute and we all want the" ENDURO. "
After many joys, triumphs and sorrows satifacciones today is for me to fulfill a dream that is to represent Uruguay in a world championship, as it was my last chance to run a world as young rider, next year and happened to be rider and start again from scratch.

This possibility is the first I want to thank my family who supports me and makes a very big economic effort, thanks to Dad that his years in Spain and today I made ​​friends baby steps to get the blue with a Spanish mare...