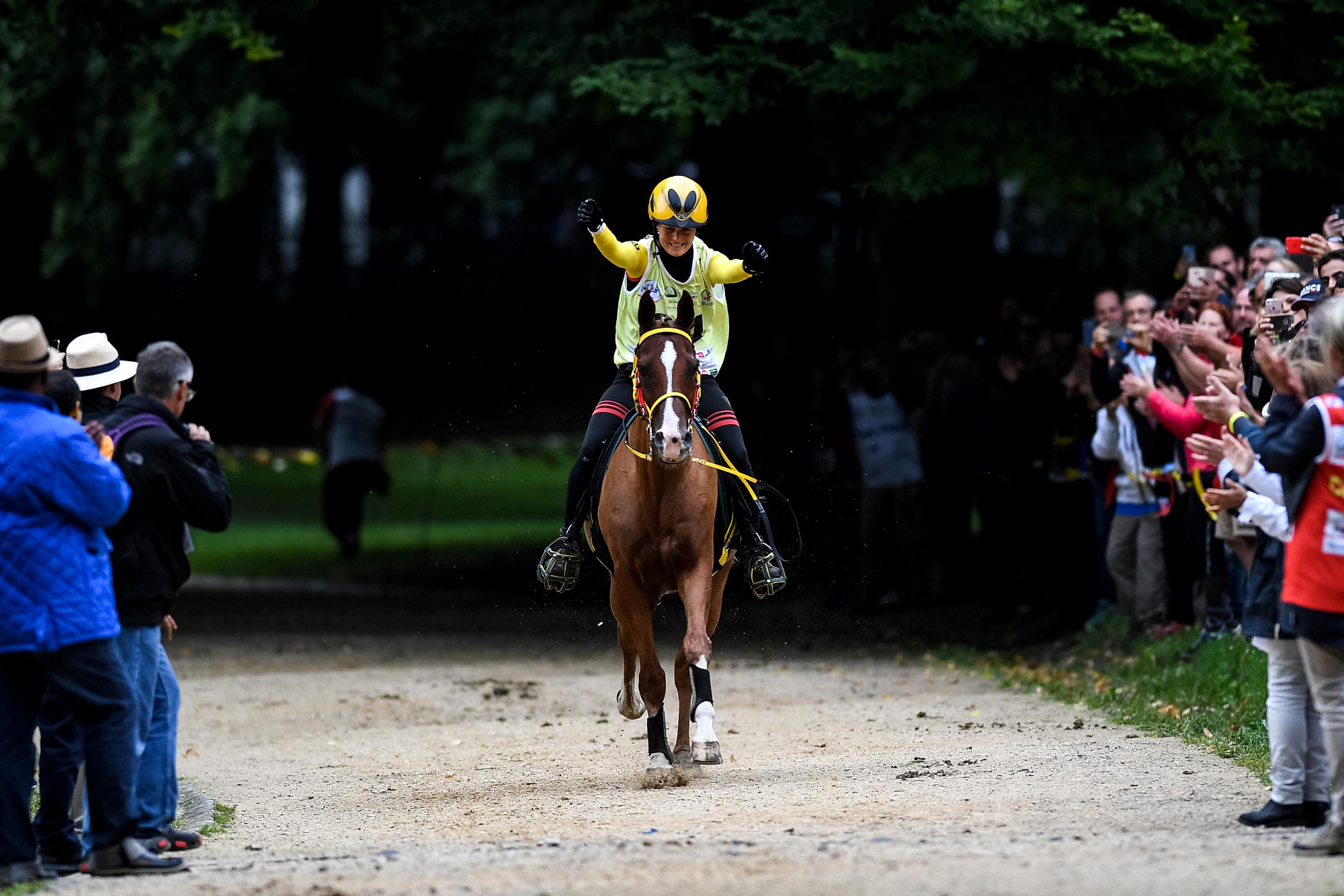 Germany’s Sabrina Arnold has claimed her first major individual Championship win as she and Tarzibus were crowned FEI European Endurance Champions 2017 in Brussels.

The German pair, who are based near Marseilles, led from the first loop and completed the 160-kilometre course in a time of 7.14.52, with an average speed of 22kph.

The 10-year-old gelding was praised throughout for his fast recovery times and the pair finished more than 15 minutes ahead of their closest rivals...