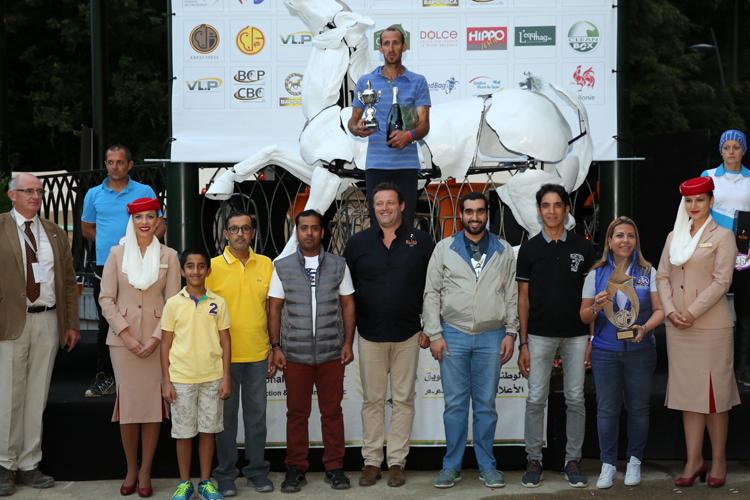 Gaudriot who was fourth in penultimate stage of the five-stage 160-km ride, finished first with a time of 9 hours 8 minutes and 26 seconds recording an average time of 17.50kmph.

It was a reversal of the fourth stage placing as Julien Goachet on Ulyssa De Coat Fritty who was third at the penultimate finished second while second-placed Virginie Atger on Quersane Des Pins, second going into the final loop, was pushed to third place.