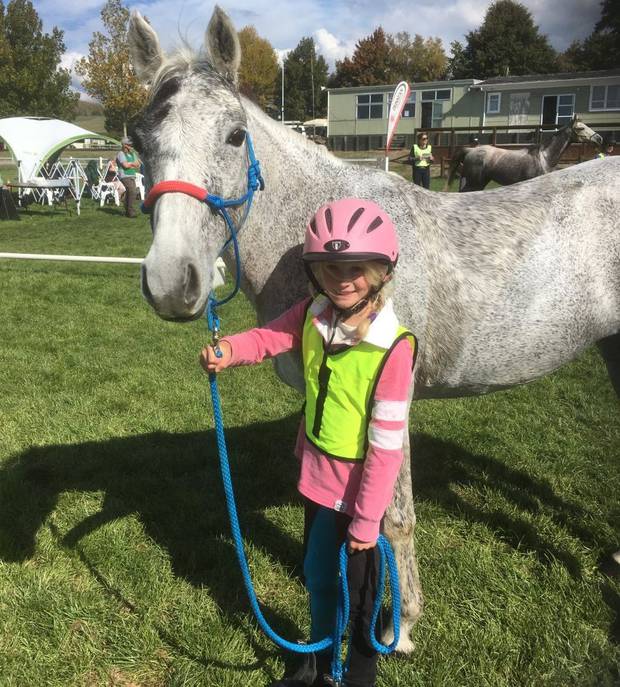 Pip Mutch and her daughter Isla are proof the apple doesn't fall far from the tree.

The mother and daughter from Kohuratahi each claimed New Zealand endurance horse riding titles in Taupō over the Easter weekend.

Pip won the 160km event for the 2019 Dunstan Horsefeeds ESNZ Endurance and CTR National Championships, while nine-year-old Isla won the 60km championship at the same event.

Pip says has been riding horses since she was a toddler and prepared for this event with lots of slow walks around the hills in Kohuratahi (near Whangamomona)...

By Endurance.Net - May 01, 2019
Email ThisBlogThis!Share to TwitterShare to FacebookShare to Pinterest