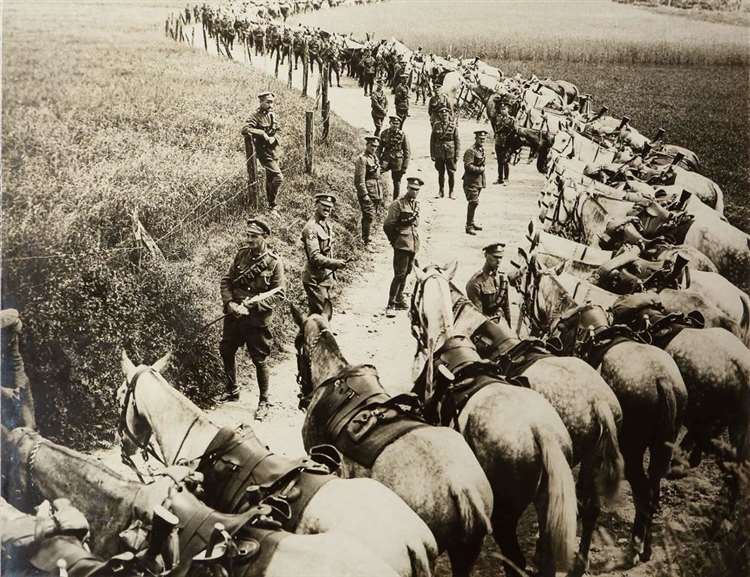 MILITARY horse riders will retrace a historic trek this month on a four-day endurance ride ending at Kinloss.

Exercise Highland Garron will follow in the hoof-marks of a recruitment and publicity drive undertaken in 1934 by the Cavalry Regiment of the British Army. In the inter-war years, the Royal Scots Greys – so-called for their grey horses – traversed the Cairngorms in an effort to bolster its troop numbers.

Riders from the Royal Scots Greys will be represented by the Royal Scots Dragoon Guards and Royal Engineers. The mounted teams will follow four sections of the original ride, passing points of military and historical significance for both the Royal Engineers and the Cavalry, with the trek also serving as a recruitment ride for the modern-day units.

Some of the riders will dress in period uniform and carry 1930s equipment – and there will be a chance to meet the riders when they stop at the Highlanders' Museum at Fort George...

By Endurance.Net - July 09, 2019
Email ThisBlogThis!Share to TwitterShare to FacebookShare to Pinterest

Inside.FEI.org Jul 01, 2020 Author: FEI The Court of Arbitration for Sport (CAS) has handed down its decision on a horse abuse case. F...