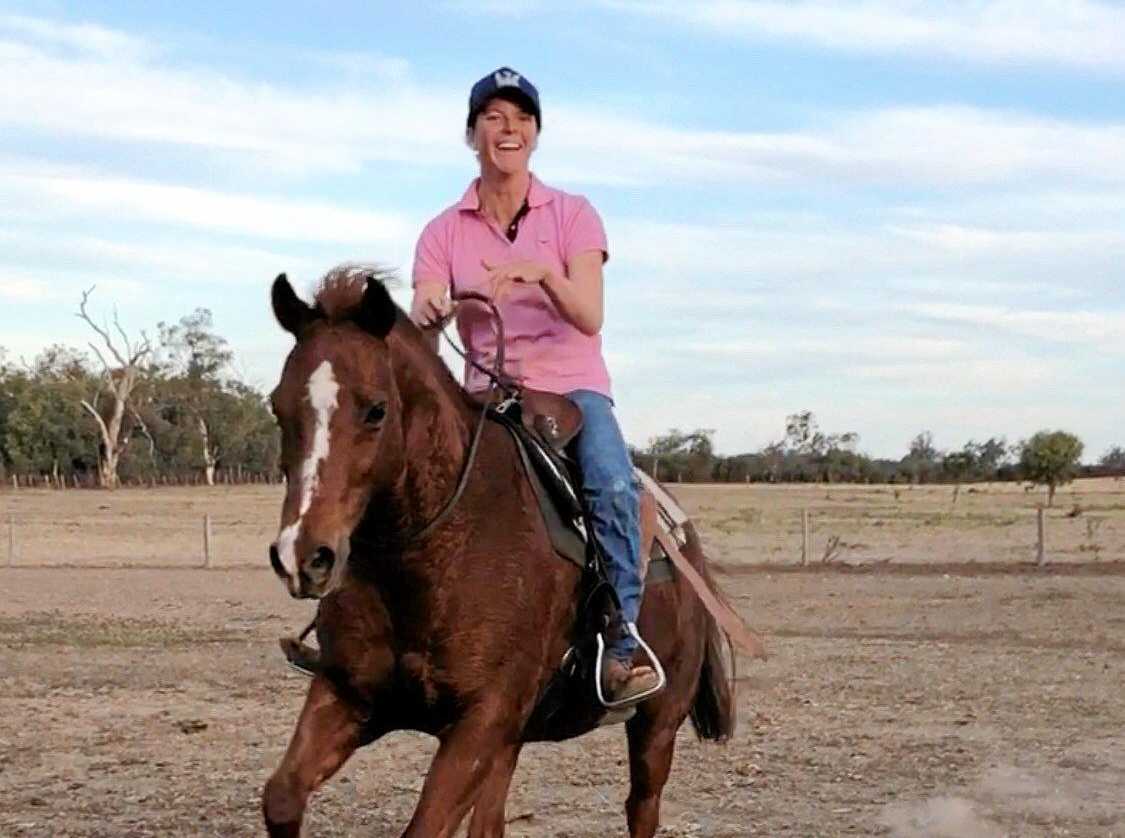 DERBY: Taroom's Sally Conway is preparing her mental and physical resilience ahead of taking on the Mongol Derby - the most gruelling, rugged and longest horse race in the world.

In two weeks Conway will swap southwest Queensland for the harsh environment of Mongolia, where she will ride semi-wild horses across 1000km in 10 days - tracing the ancient messenger route established by Genghis Khan.

The intrepid adventurer first heard of the Mongol Derby in 2017 while she was working at a safari lodge in Kenya.

A visitor to the lodge had completed the derby and Conway - along with an English friend - decided to do it together.

"Then things in Kenya actually went pear-shaped, we were involved in the Laikipia land invasion where basically our ranch, the safari lodge we were working on, got completely taken over so I came back to Australia and she went back to England,” Conway said.

"Not long after that my aunt committed suicide, and so I decided that I was still going to do it and do it to raise money and awareness for mental illness...”

By Endurance.Net - July 23, 2019
Email ThisBlogThis!Share to TwitterShare to FacebookShare to Pinterest