Haras La Perseverancia race was a tough event in Uruguay

Haras La Perseverancia, Costa Azul, Canelones, Uruguay. 22-24 June 2018. The midpoint of the season arrived recently in Uruguay, bringing with it the last chance to qualify for the next World Equestrian Games.

Some riders/trainers focused specifically on the next world championship and others on qualifying the new and interesting horses that appear in all the 1star races, dreaming of the next opportunity to show the quality of the horses in international events, and of course representing the country with “La Celeste”.

The race was led in the first three loops by Pedro Sosa riding AM Fartak. Participants consistently arrived together, but AM Fartak’s team along with a good heart rate held the best formula to start the next loop in front.

The best horses in the track were Vice Pan American champion Caetec CSM with Monica Pinto Lima and the promising LG Sajj with Fernanda Villar. This horse is the brother of LG Moneera, the mare who had a great performance in the last World Championship in Slovakia...

By Endurance.Net - July 06, 2018
Email ThisBlogThis!Share to TwitterShare to FacebookShare to Pinterest 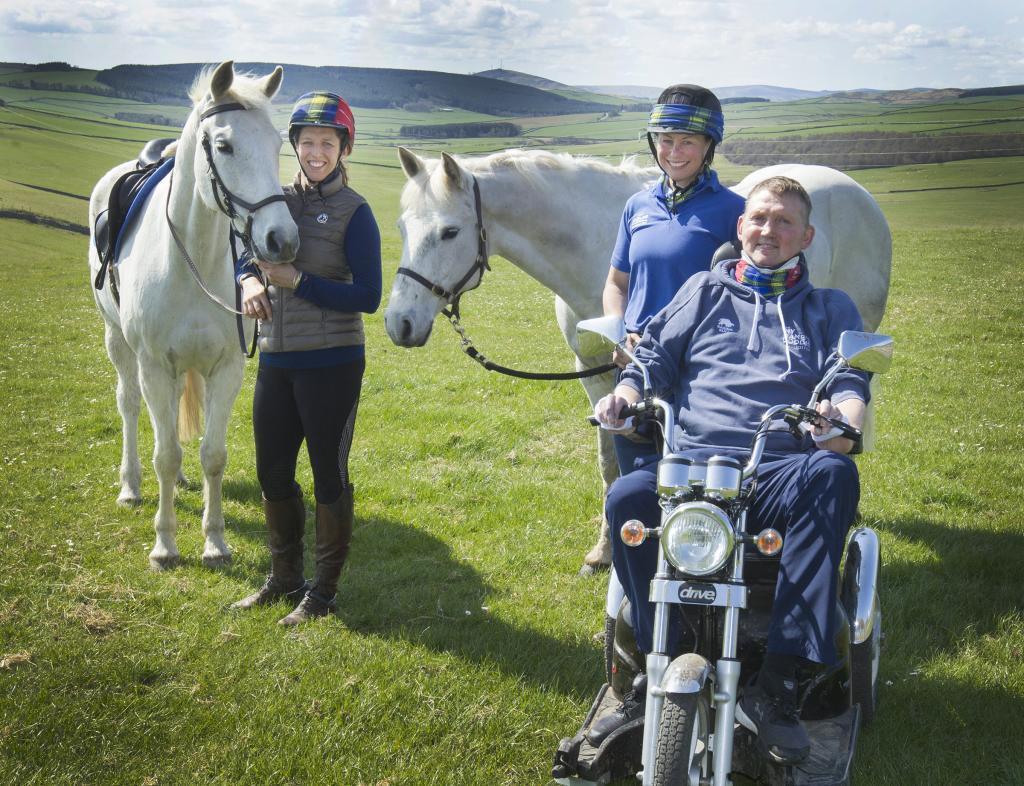