British Horse Feeds is delighted to announce their continued support and title sponsorship of the prestigious Red Dragon Festival of Endurance.

Running from September 28 to 30, 2018 the Red Dragon Festival of Endurance held at the Royal Welsh Showground in Builth Wells is always a hugely popular event.

I am delighted to continue our long association with this prestigious ride. We look forward to the event continuing to grow and become even more popular as a celebration of endurance riding at all levels”.

Speedi-Beet is ideal for endurance horses as it is high in fibre, which helps provide the required stamina for horses to compete over long distances and the water content helps rehydrate the horses after prolonged exercise.”

British Horse Feeds will also be running the popular ‘Best Crew Member’ Recognition Award. Details of this will be available in ride packs.

For more information please contact British Horse Feeds on +44(0)1765 680300 or visit www.britishhorsefeeds.com.
By Endurance.Net - July 23, 2018
Email ThisBlogThis!Share to TwitterShare to FacebookShare to Pinterest 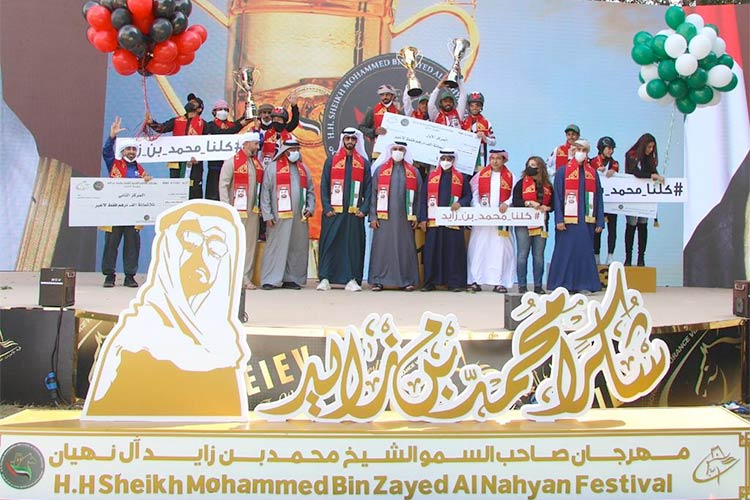