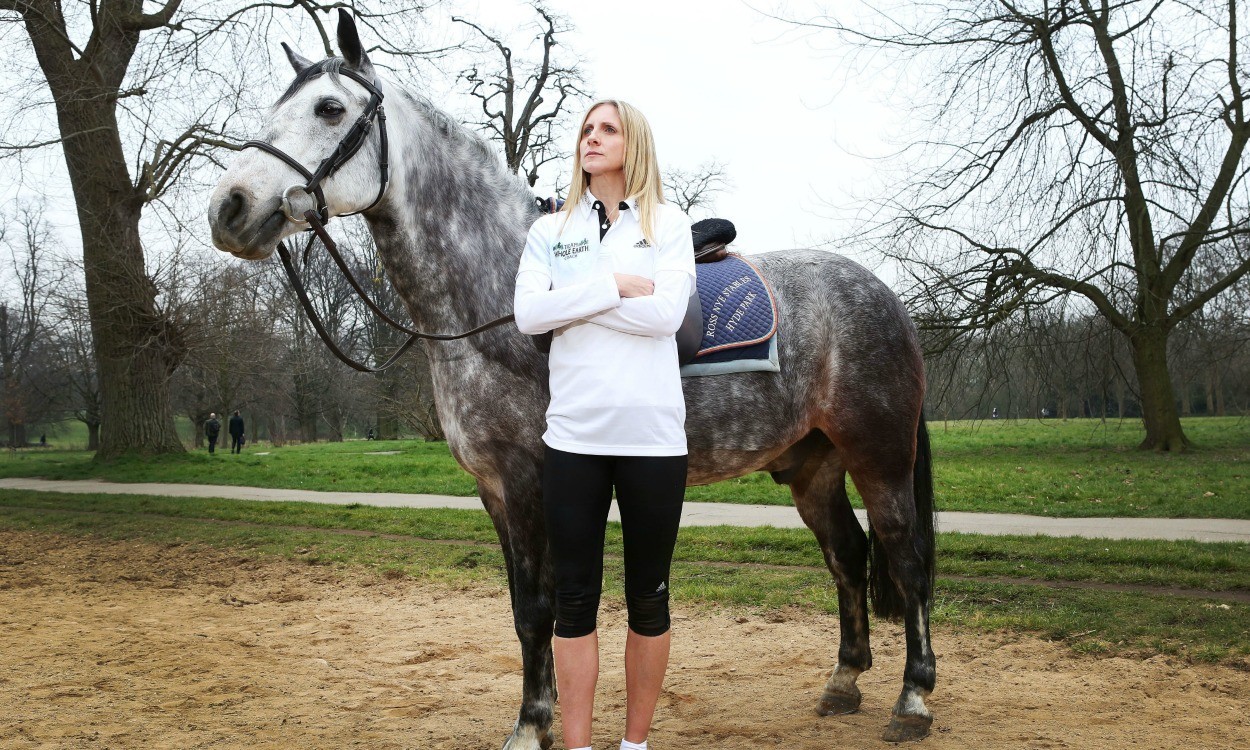 Who will win – man or horse? Liz and Martin Yelling look ahead to this year’s Whole Earth Man v Horse challenge

Man v Horse is an event that has legendary status among endurance runners. As the name suggests, the annual race pits humans against horses, with runners and riders racing over approximately 22 miles of the challenging terrain of Powys, mid-Wales.

Now in its 37th year, the event has an amazing heritage. The original idea was conceived in a pub in Wales when a pub landlord overheard two men discussing that a man was equal to any horse over a great distance. Two years later the first Man v Horse race took place, though it was 25 years before man finally beat a horse to the finish line.

by Steph Teeter-Endurance.net Tierras de Al-Andalus - the lands of Andalucia - a 10 day endurance adventure - is the genius of Jose Manu...