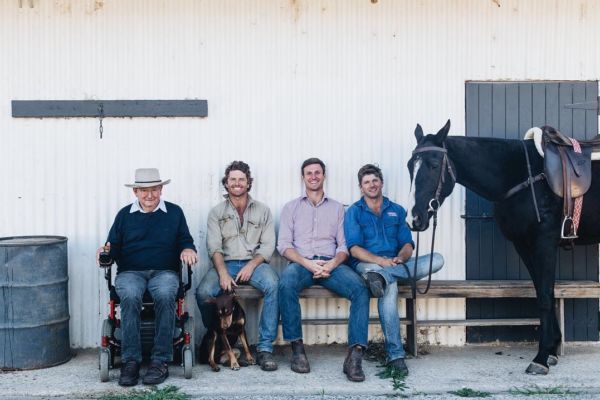 Henry Bell and his three cousins are raising money for Multiple Sclerosis, riding for Henry’s father Rob who suffers from the worst form of the disease.

When Rob was younger he was a fine horseman, so his son and nephews are hoping to do him proud and help find a cure.

Rob joins Alan Jones and says his diagnosis in 2011 came as a complete shock.

“It was five years before I knew something was wrong…spent the next five years finding what was wrong… it’s so cruel because it’s so slow...”

By Endurance.Net - June 04, 2018
Email ThisBlogThis!Share to TwitterShare to FacebookShare to Pinterest