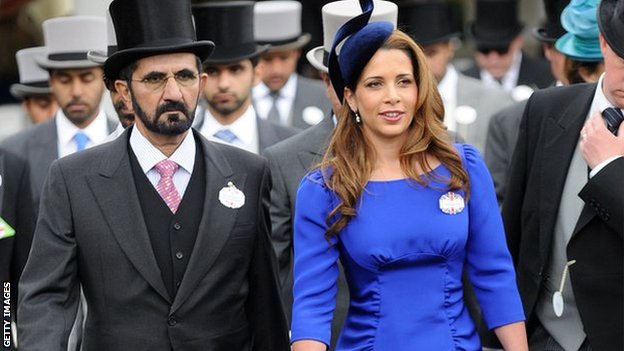 A leading equestrian federation has questioned the independence of a probe into Sheikh Mohammed's equine business.

Former London police chief Lord Stevens was called in by the sheikh's wife to oversee an internal inquiry after illegal veterinary drugs were seized from a stables and private jet.

Sheikh Mohammed is the world's biggest owner of racehorses, but the latest questions focus on endurance racing.

The Swiss federation's Claude Nordmann would prefer an external investigation.