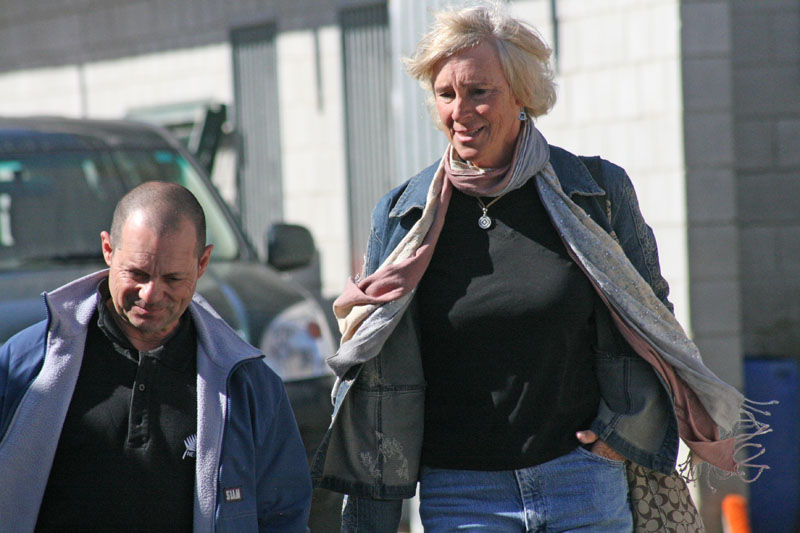 Today was registration, vetting, and the 10km prolog. Very very busy at registration - so much to do, everybody worked really hard and got it done, more or less on schedule. The meetings were a bit late (Spanish time... actually Andalucia time which is even more relaxed than Spanish time) but they all got done, more or less. It's very difficult for me to understand Spanish when people talk conversationally. I can read pretty well, and can handle short sentence dialog, but the meetings were absolutely impossible. So Merri and I have no idea what was said at any of the briefings, but it was still fun to be there. I love the Spanish people! So warm and friendly, and Andalucia seems to be the best of the best in Spain. Might have something to do with the warm sunny climate too. But so far, it's great to be here. 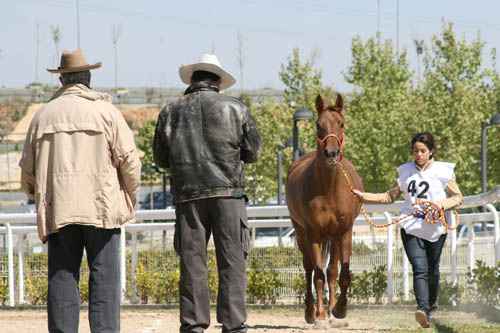 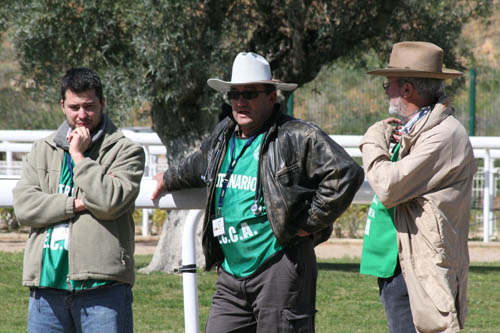 Paco and his group didn't arrive until around 4pm - still transporting van and horses and picking up an RV for Madonna and Paul - and he's been on the road for the last two days and was totally exhausted. (But still smiling). We didn't have time to saddle up and join the rest of the group for the 10km 'prologue' around the track (it's actually a horse racing stadium, not a soccer stadium) - but we managed to get the horses vetted in and took them for our own little 6km prologue after everybody else had finished and the track was cleared off. 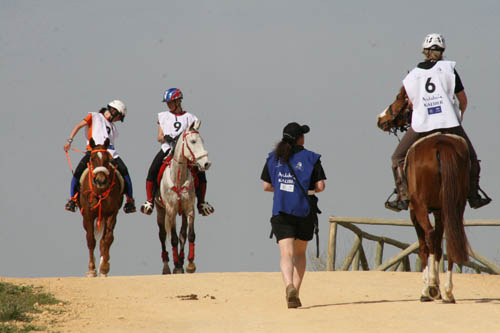 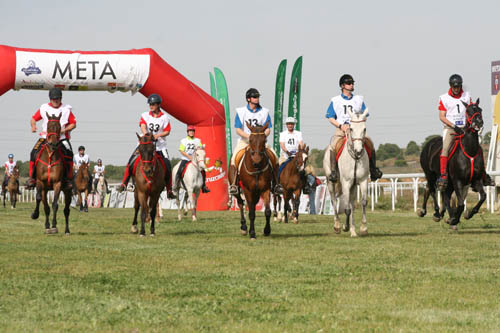 I'll be riding a nice bay mare 'Arenales' - 8 yrs, not very experienced (she has done 1 80km ride) but kind and fairly level headed. Paco is riding his stallion. He will ride tomorrow. I'll be on a team with Pepe Lopez - we're both #19 and will ride alternate days. Pepe will ride tomorrow, and I'll ride on Day 2, and so on. He has a good experienced horse and will ride pretty fast, I have a less advanced horse so will ride conservatively - and we'll see what kind of combined time we have by the end of the ride! 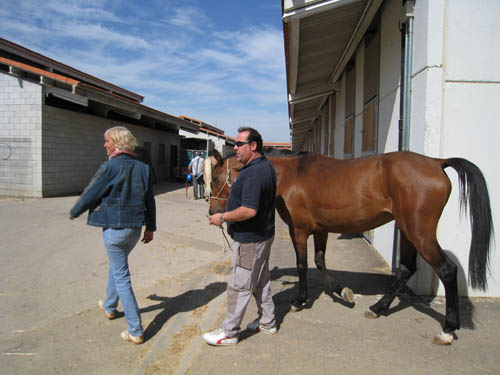 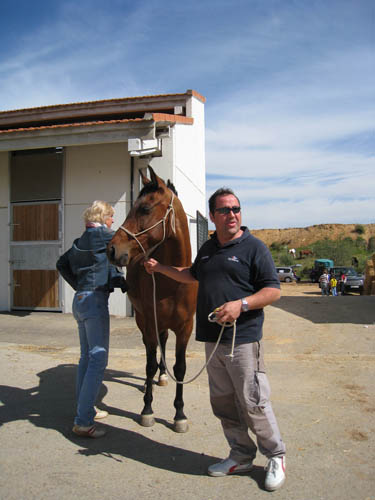 Up very early in the morning - to go to the hippodrome and then transport horses a few miles away to where the first day will begin.

more later- (so many details, so little time to write!)

Part I: The Travels is here