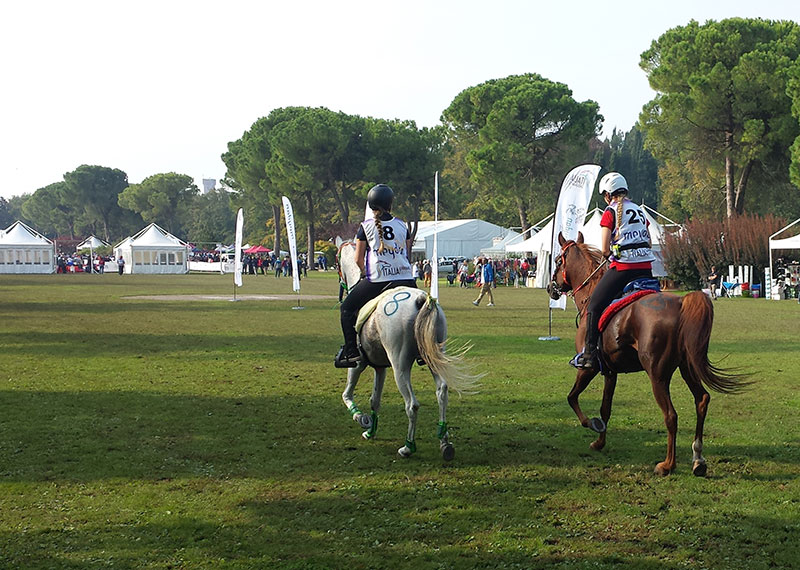 In early 2017, Anya Levermann of 100 Mile House, BC received elite status from the Fédération Equestre Internationale (FEI), allowing her to represent Canada in the FEI World Endurance Championships for Juniors and Young Riders in Verona, ITA on Sept. 23, 2017.

Equestrian Canada (EC) caught up with Anya after she returned home, to talk about her experience becoming the first Canadian to complete the championship, and finishing 51st out of 93 of the top junior endurance athletes in the world.

It was 10 years ago that Anya began riding endurance, an equestrian discipline that tests the endurance of horse and rider over varied terrain. As her passion for the sport grew, so did her ability to maintain safe management of a horse’s stamina and fitness. Endurance is a discipline that, although timed, puts the true emphasis on completing the race in good condition rather than racing the clock.