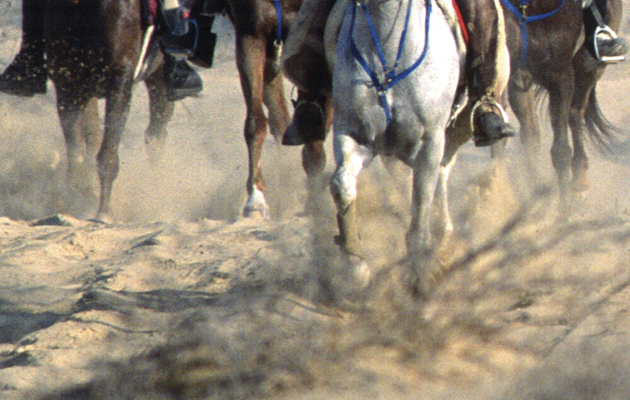 “Strong” new measures applied in the UAE from 13 February failed to reduce speeds in the first two endurance rides to apply them.

The Gamilati Cup for mares on 18 February, and a juniors’ race the next day both recorded some of the fastest aggregate speeds over 120km this season.