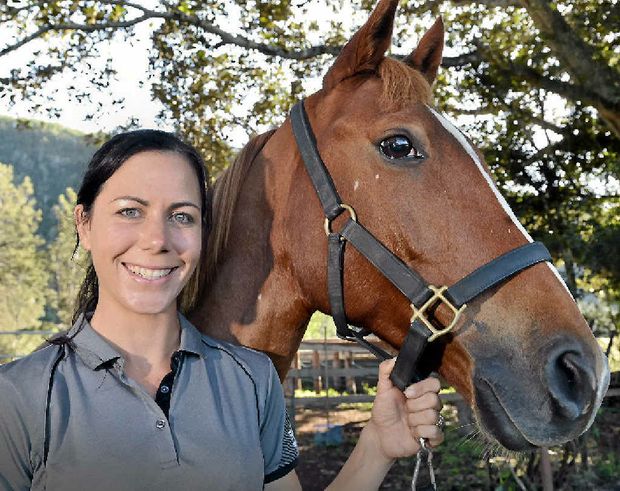 What made you first start endurance riding?

My mother Jeanna Maher began endurance riding when I was eight and when I turned 12, I started competing on my mother's horse Ariel.

When I finished school at Gympie State High School, I started training horses at different stables in Kenilworth and Gympie for around six years before working in our family business Rushoz Endurance.

How many Quiltys have you entered?

I was first in the lightweight division at Kilkivan in 2013 and three of the horses in my team I had worked with at the stables - including training two of them - scored some of the fastest times overall.

At this year's Tom Quilty Cup in Hawkesbury I won the lightweight division for the second year running and was third overall on Atticus...