2021: A Year in Endurance and Vaulting 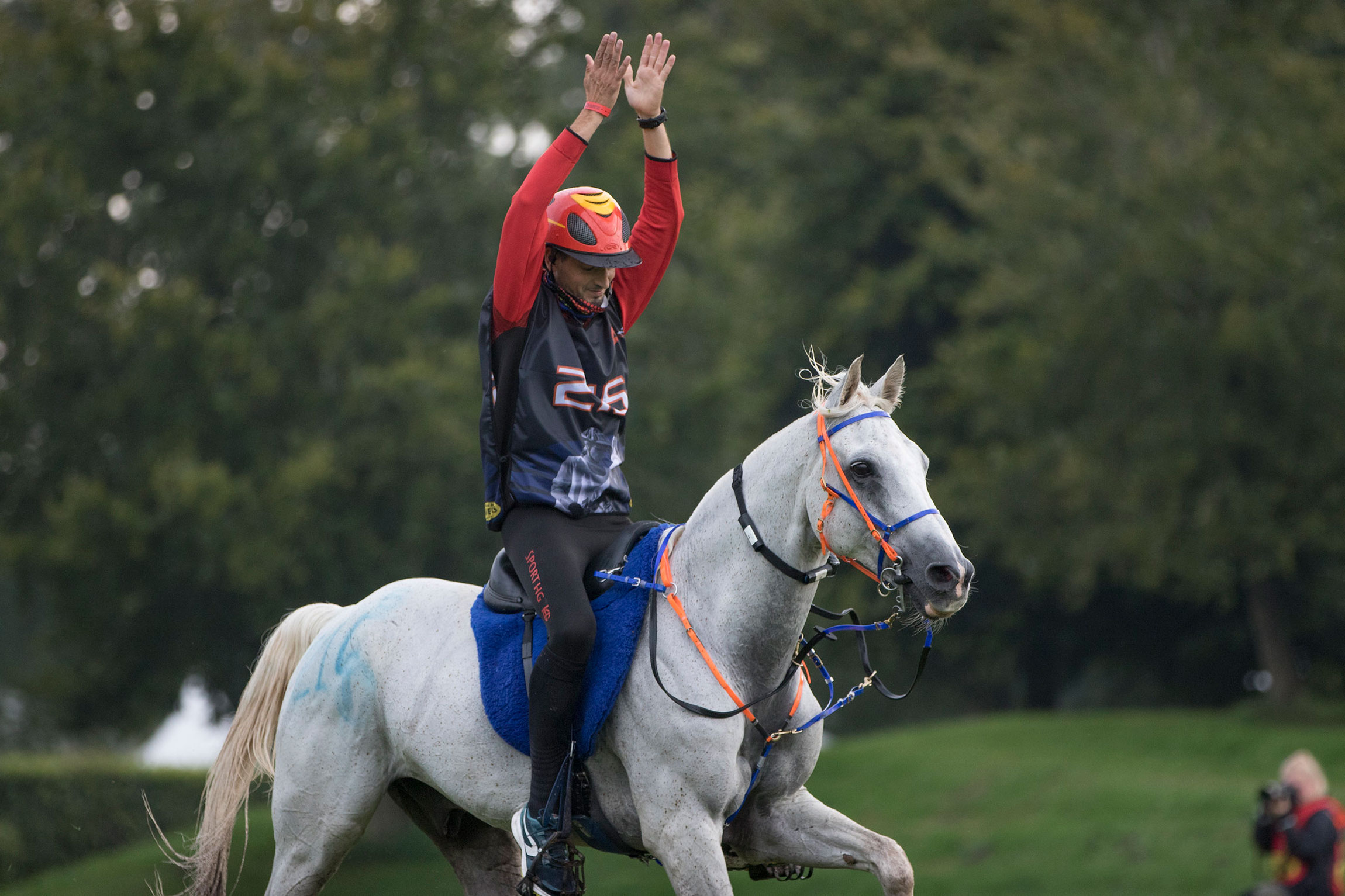 All the top action from the last 12 months... For Endurance and Vaulting athletes, 2021 saw a return to competition later in the year after time off in the winter.

Here’s a look back at the major events in these disciplines, which showcased incredible teamwork in Endurance and the importance of persistence in Vaulting...

It was the United Arab Emirates and Spain who dominated at the Longines FEI Endurance World Championship™ at the San Rossore Estate in Pisa, Italy, kicking off the Endurance season in May. 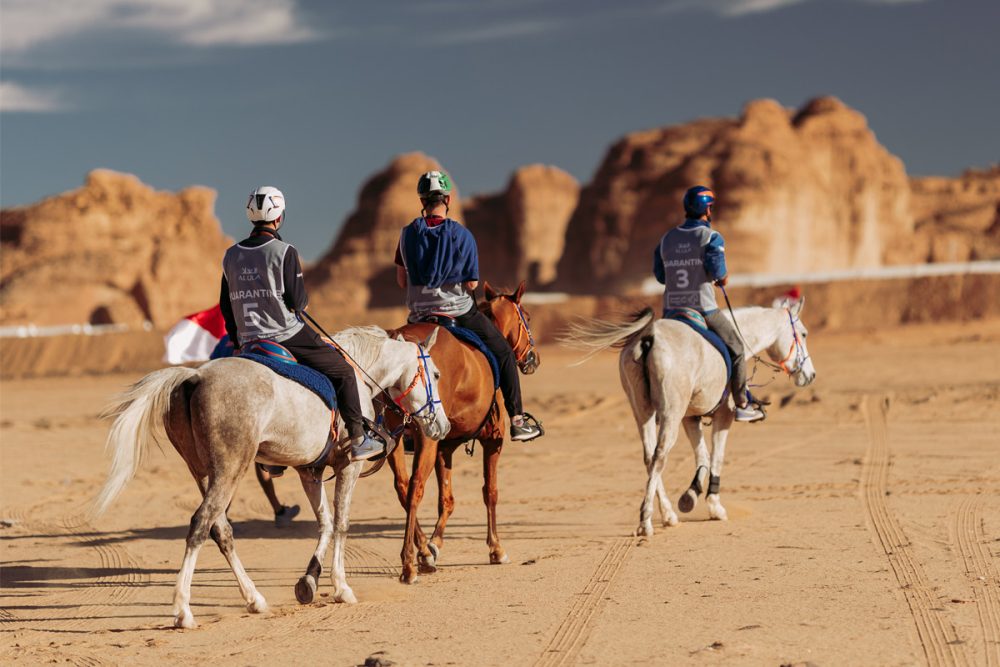