Endurance World is Heading to Pisa 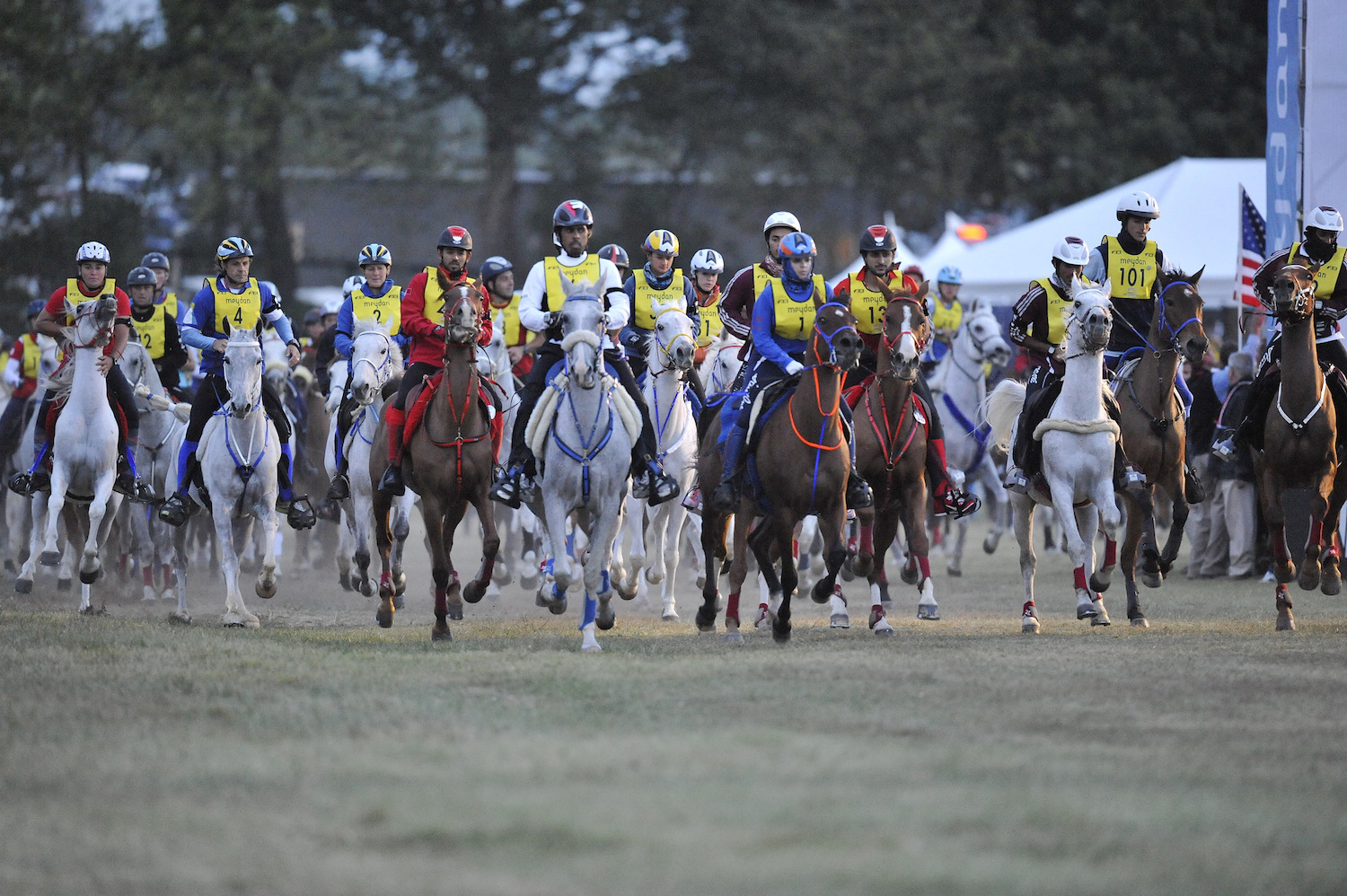 We look ahead to this weekend's Longines FEI Endurance World Championship... The long journey back to a major international championships is complete… but the medals will only be handed over after another long journey!

We can’t wait for this weekend’s Longines FEI Endurance World Championship in Pisa, Italy, where 81 athletes representing 32 countries and five continents will vie for gold.

They’ll race for an incredible 160km in the magnificent Parco Naturale Migliarino San Rossore Massaciuccoli, one of the largest and most ancient nature parks in Tuscany.

Athletes and their brave horses will travel across meadows, hills, pine forests and marshes amidst the gentle breeze from the nearby Tyrrhenian Sea.

Amongst the competitors are the 2016 World champion, Spain’s Jaume Punti Dachs, and his wife, Maria Alvarez Ponton, who has taken Individual gold twice during her successful career - first at Terengganu in Malaysia in 2008 and again in Kentucky, USA in 2010.

Also vying for top spot this time out will be Alex Luque Moral from Spain and Bahrain’s Sheikh Nasser Bin Hamad Al Khalifa who respectively took silver and bronze at the 2016 FEI World Championships in Samorin, Slovakia.

A total of 13 nations will be chasing down the Team title, with European champions Spain among the favourites.

By Endurance.Net - May 17, 2021
Email ThisBlogThis!Share to TwitterShare to FacebookShare to Pinterest