A Horseback Adventure Across Europe 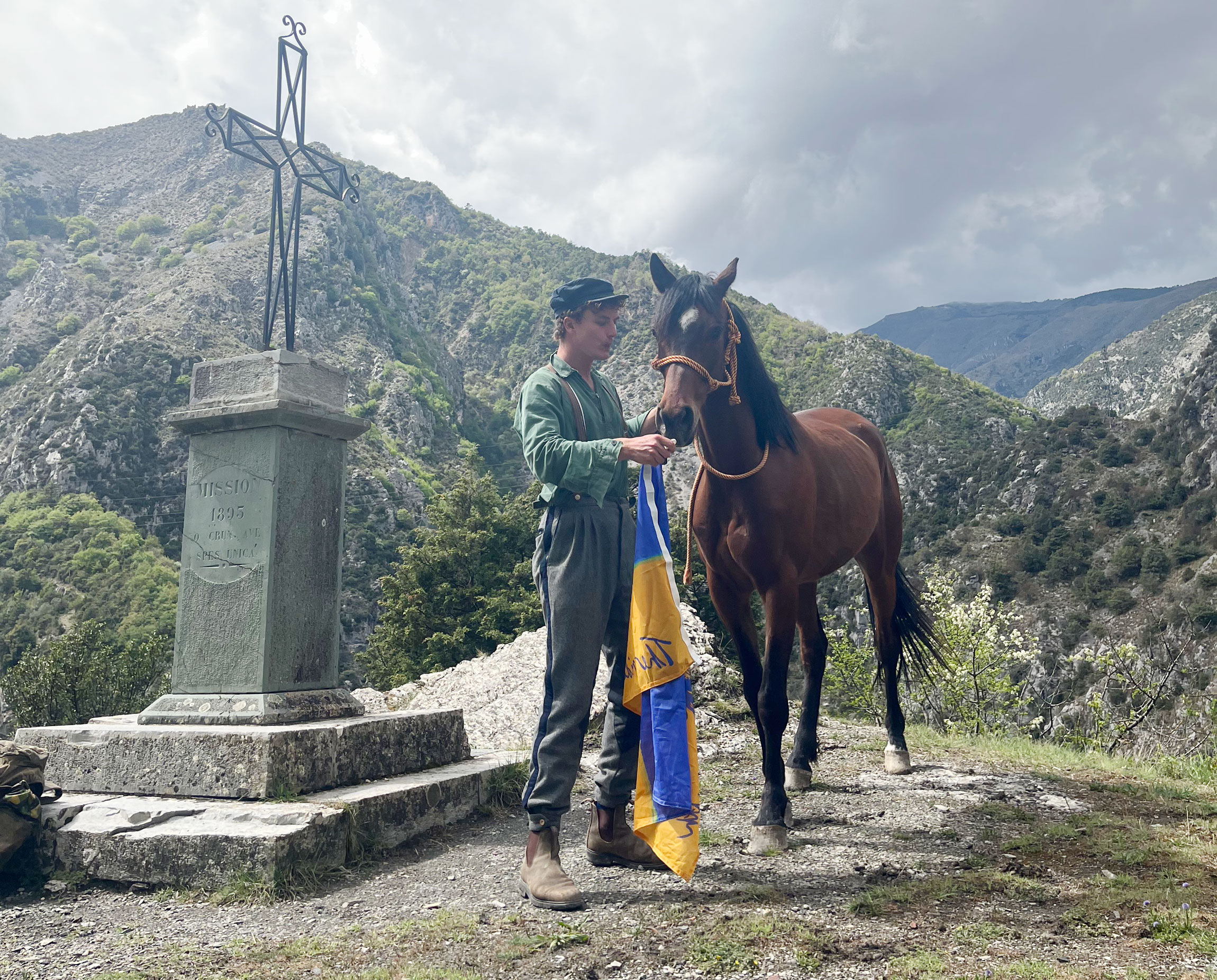 An award-winning actor is raising thousands of pounds for good causes supporting refugees and mental health through an awe-inspiring horseback trek across Europe.

Louis Hall and his Anglo-Arab horse Sasha are now more than 1,400km into their 2,500km journey labelled ‘The Big Hoof’. The four-month trek has already taken them from Tuscany in central Italy to the south of France, and they aim to reach the finish line in Cape Finisterre on the north-western coast of Spain in July.

Every step they make during the trail, which began in March, will help to spread awareness for sufferers of mental health issues everywhere and to raise money for Amna, a charity that supports refugees and their trauma...

Read more here:
https://www.fei.org/stories/lifestyle/horse-human/horseback-adventure-big-hoof-europe-louis-hall
By Endurance.Net - May 23, 2022
Email ThisBlogThis!Share to TwitterShare to FacebookShare to Pinterest