Great Britain: ‘We thought he’d live for ever’: heartbreak as 40-year-old champion put down 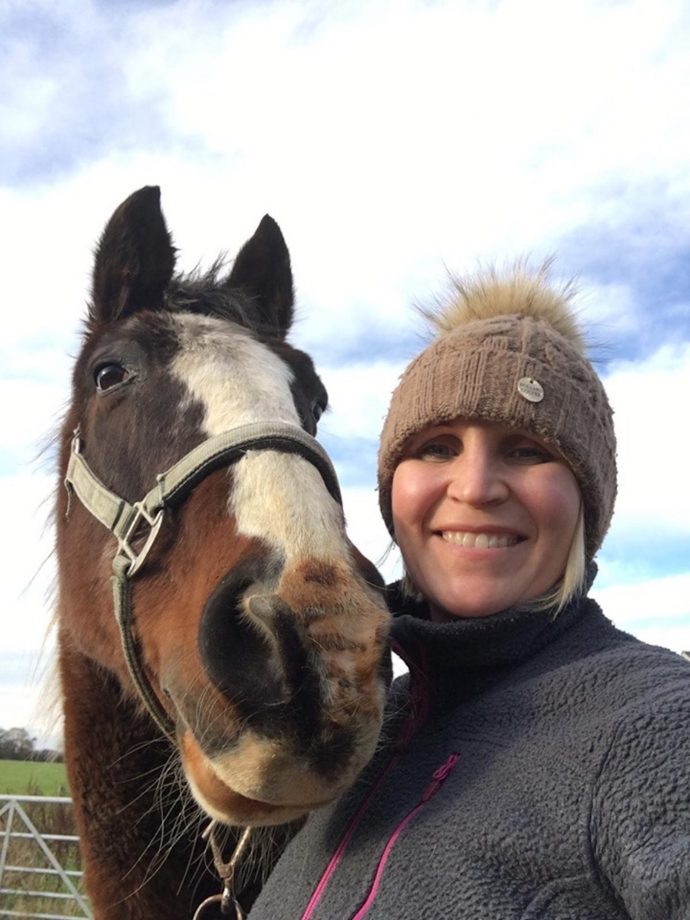 A 40-year-old “horse in a million” who took four siblings to the top of the sport in endurance and showing has been put down owing to colic.

The Helme family, from Lancaster, Lancashire, paid tribute to 15hh part-bred trotter Bobby, who was put down on 9 December.

Mother Helen said the family fell in love with the gelding immediately despite the fact he was “completely different” to what they had been looking for, when he was bought from a riding school in Durham in 1986 for daughter Becci.

“Becci got into endurance by chance and they were hooked. In 1991 they did their first 100-mile ride at Ludlow. Bobby was very strong, and he would do things like mess about when you took his heart rate but then something clicked,” she said.

“He was passed to my daughter Donna, who was 16, who took him to the World Equestrian Games in The Hague in 1994 where she was the youngest rider to compete – it was amazing. They were 34th and the only Brits to get round along with Gill Smedley...”

By Endurance.Net - December 17, 2019
Email ThisBlogThis!Share to TwitterShare to FacebookShare to Pinterest